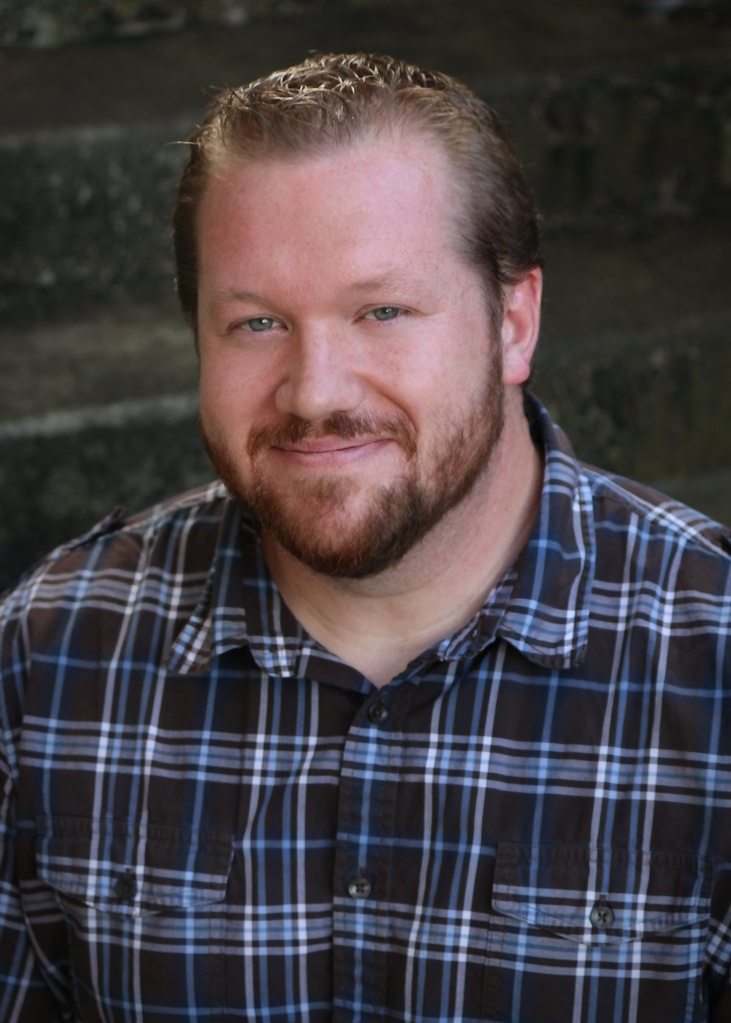 Celestion manufacturer of guitar and bass loudspeakers and professional audio drivers for sound reinforcement applications, has announced the appointment of Josh Martin as business development executive.  In his new role,  Martin will work together with Celestion’s sales and distribution partners in the U.S. and Canada to expand their offerings to new markets, as well as servicing their current clientele, further strengthening the Celestion brand in North America.

Martin joins Celestion having had an extensive career in the audio and MI industries. He has considerable experience in the loudspeaker industry, having previously worked in a number of technology, sales management, and artist relations roles at a variety of companies such as Eminence. Martin is an owner of Green Light Consulting, which does sales and marketing consulting in the audio industry as well as Commuter Studios, where he does recording and production, mastering and performing.

A multi-instrumentalist, singer, and songwriter, Martin has been passionate about music and audio since a very early age.

"We really are excited to welcome Josh to our team. He brings his extensive knowledge and experience in both the MI and PA marketplaces," says Ralph Nichols, Vice President of Business Development North America at Celestion. "In his role as BDE, Josh's passion, skill and experience will be major assets to our team at Celestion."

“Celestion has a long and rich history and a well-known reputation for being a legendary brand that sets the highest standards in audio,” adds Josh Martin. “I am very excited to get to be part of this team and work with some of the best people to work with in our industry. I look forward to being part of the company’s rich history.”

Celestion is distributed in Canada by McBride Loudspeaker Source.