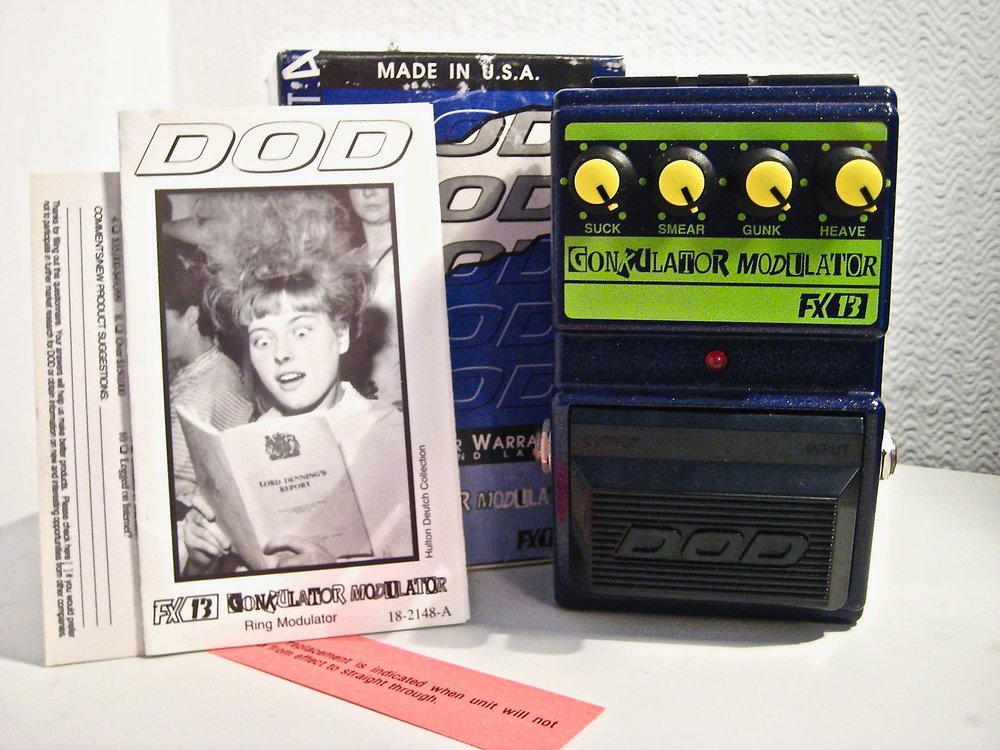 South Korean company Cor-Tek Corporation, maker of Cort guitars, has announced its acquisition of the DigiTech/DOD brand, including all DigiTech/DOD intellectual property and assets.

The announcement was made by Cor-Tek Corp. President Jun Park in a letter to customers and media. "Since 1973, DigiTech/DOD guitar effect pedals have been iconic in the guitar industry, and we have a deep admiration for the heritage and legacy of the DigiTech/DOD products. We look forward to continuing the manufacturing and selling of the iconic products as well as investing in new features and products," Park said in his brief statement.

DOD effects emerged in 1973 with Digitech launching in 1984. They are knwon for the Whammy, Overdrive Preamp 250, Gonkulator, and Phasor 201 pedals, among other. The DOD effects later got folded into the DigiTech brand, but it's been in limbo since 2018 when the owners at Harman International fired the DOD/Digitech engineering team as part of a restructuring of its development facilities and staff.

Cort guitars are distributed in Canada by Coast Music.