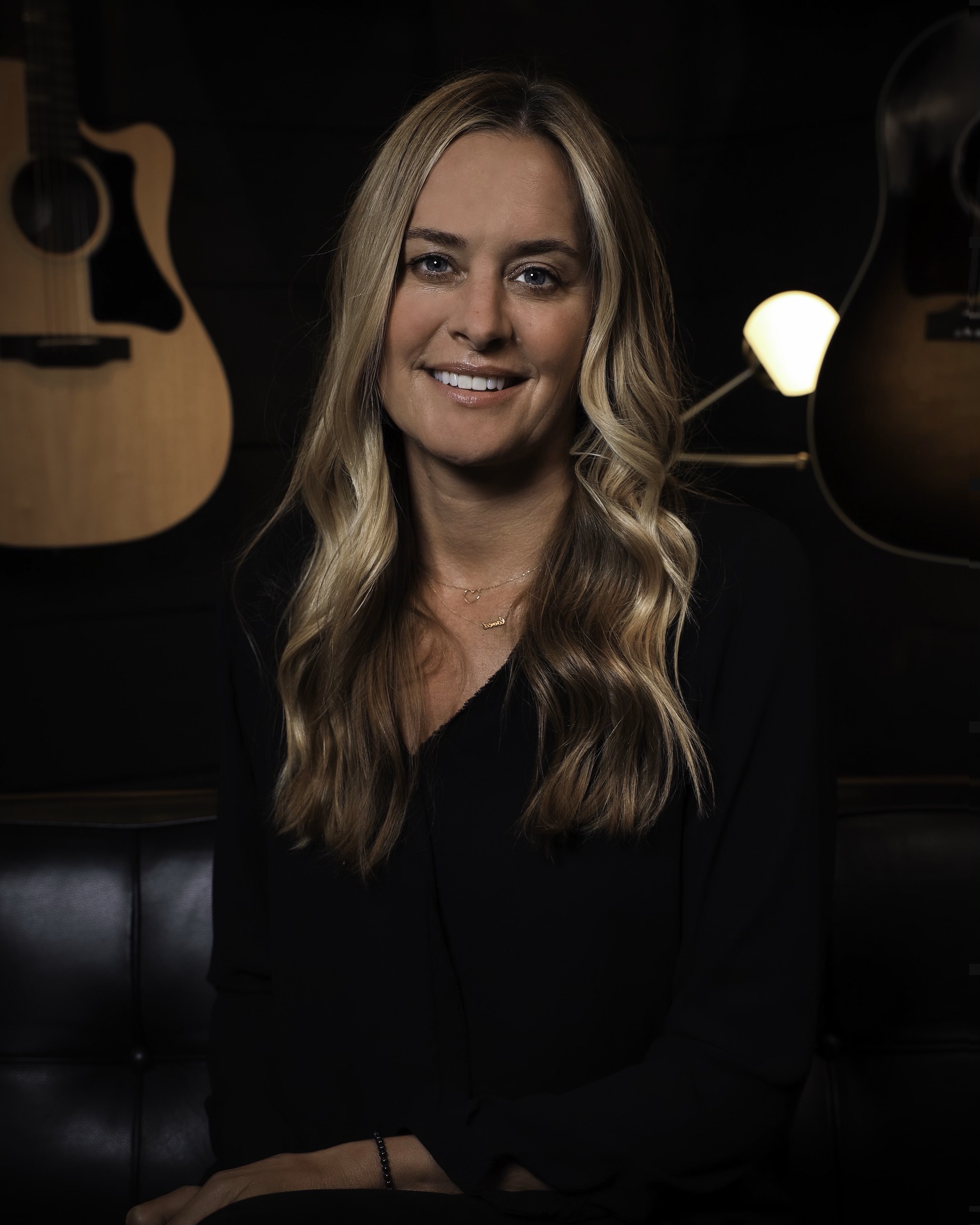 Gibson has announced the addition of Erica Krusen in the role of senior director of cultural influence at Gibson Brands.

Gibson's Cultural Influence team is tasked with creating powerful storytelling, targeted partnerships, high-impact activations, and a global multi-media network so that the bran can engage audiences.

“I am so pleased to announce that Erica Krusen has joined our Cultural Influence team as senior director in our hometown of Nashville, Music City USA” says Elizabeth Heidt, Global VP of cultural influence. “I am thrilled to have Erica to lead our initiatives from Nashville and join our family with her incredible talents.”

“I am honored to welcome Erica to the Gibson team. We have been working together for many years, establishing a strong partnership with MusiCares” says Cesar Gueikian, brand president atGibson Brands. “I have seen Erica in action working with and supporting, musicians globally, earning their trust and building relationships. Erica is a seasoned executive in music who will be instrumental in the evolution of Cultural Influence globally including our Gibson Gives fundraising efforts.”

“Erica has been instrumental in helping artists and their families, mine especially, find their footing through so many avenues of life,” says singer-songwriter-actress, Elle King. “The work she has done through MusiCares is unforgettable and I’m so glad she will be joining the Gibson Team only furthering her stamp on our community and pushing her outreach even deeper through music, connection, love, and understanding what we go through in this life!”

“Erica knows how to make it easy for artists to get the vital help they need,” adds Wes Schultz of Lumineers. “Through MusiCares she has changed so many lives for the better, and I’m excited to see all that she will bring to Gibson.

“I am humbled and excited to join the iconic Gibson Brands, under this amazing leadership team to make a meaningful impact in the world of music,” says Krusen. “I look forward to supporting the global music community through the Gibson Gives initiatives and I am deeply invested in the mission, and success of this organization.”

Krusen has been an active member of the Gibson Gives Advisory Circle since its inception and instrumental in the Gibson Brands partnership with The Recording Academy/MusiCares for over a decade. She joins Gibson’s Cultural Influence team with 15 years of experience as managing director at MusiCares, the charitable partner of The Recording Academy, aka Grammys. Through her work with MusiCares, Krusen is a known advocate for health and wellness in the music and entertainment community since she joined the MusiCares Foundation as a practicing licensed therapist.

At MusiCares, Krusen was responsible for developing, implementing, and overseeing organization's programs and services nationally. Under her leadership, MusiCares succeeded in substantially increasing its programs and services from 1,100 clients and $1,400,000 distributed in 2007 to over 38,000 clients and more than $28 million dollars distributed during the COVID pandemic. Ten years ago, Erica was instrumental in launching MusiCares’ first preventative health care event. Since then, the program has expanded to over 500 annual events nationwide that address medical issues, dental and hearing health, emotional health, addiction recovery services, and educational topics of interest to music people.

To view all current career opportunities at Gibson Brands, go to www.gibson.com/en-US/Careers.