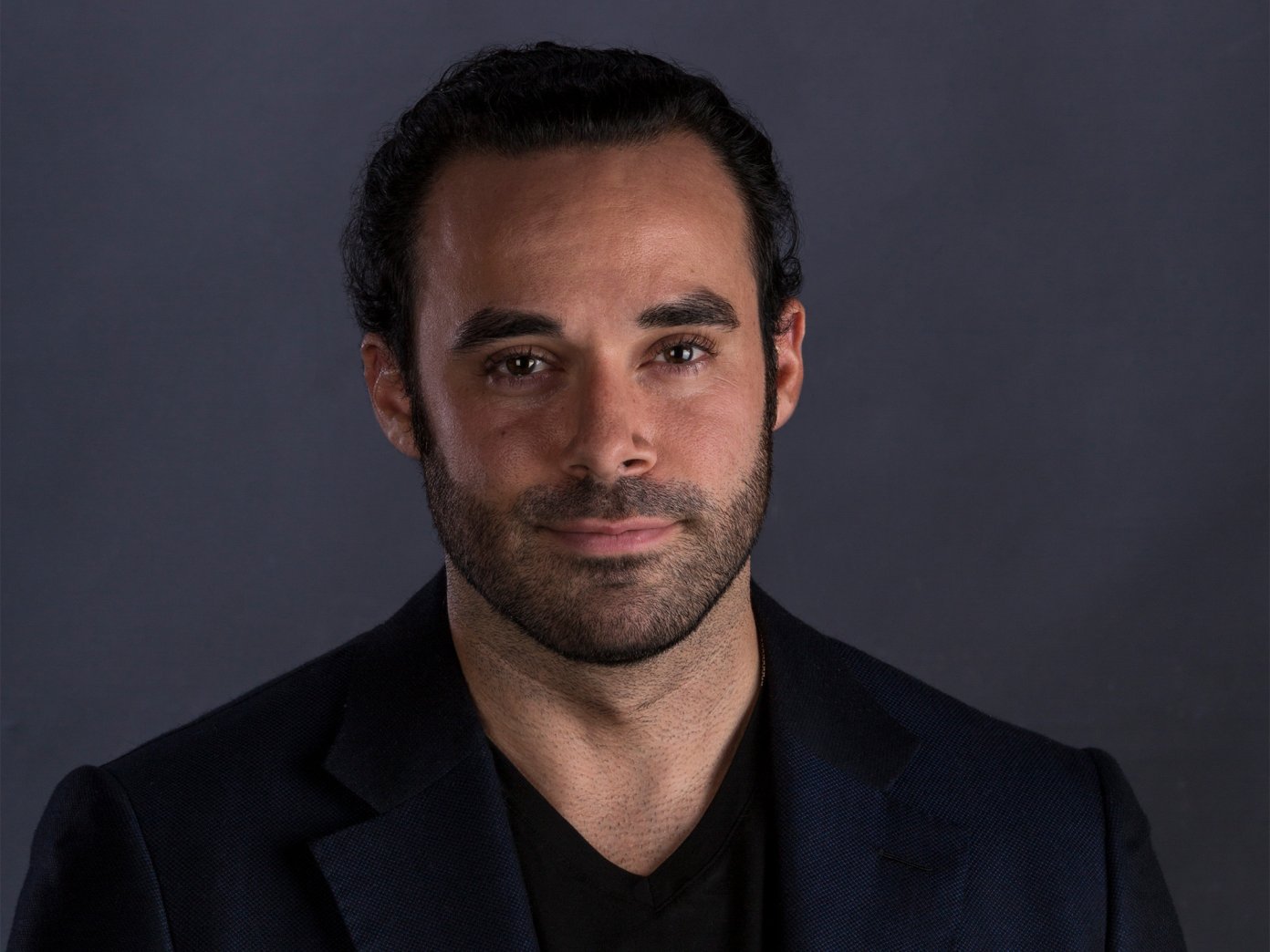 A U.S. court has ordered an injunction that permanently prohibits Armadillo (Dean Guitars) from using Gibson’s ES, SG, Flying V, and Explorer trademarks and Hummingbird wordmark. A couple days after this news, on Aug. 1, Armadillo Owner Pam Rubinson announced that Evan Rubinson had been removed from his role as president and CEO of the company.

On May 27, 2022, the court decided by jury, to uphold Gibson’s trademarks for the well-known guitar shapes, finding that the Gibson trademarks are valid, the Gibson shapes are not generic, and that Armadillo (known as Dean Guitars) was guilty of both infringement and counterfeiting. Gibson says this sets a clear precedent for the future of its intellectual property.

On July 28, the court issued an injunction permanently enjoining Armadillo from the manufacture, advertisement, and/or sale of its guitars that infringe on Gibson’s ES, SG, Flying V, and Explorer trademarks, and the Hummingbird wordmark.

"Gibson is once again very pleased with the outcome after years of simply trying to protect their brand and business through well recognized intellectual property rights, rights that have been Gibson’s for decades," the company said in a statement. "Gibson’s guitar shapes are iconic and now are firmly protected for the past, present, and future. From a broader perspective, this court decision is also a win for Gibson Fans, Artists, Dealers, and related Partners. Not to mention for all of the iconic American brands that have invested in meaningful innovation and continued protection, only to see it diluted with unauthorized and often illegitimate knock-offs. Gibson can now focus attention on continuing to leverage its iconic past, and invest in future innovation, with confidence."

Guitar.com has also reported that Evan Rubinson is facing a lawsuit from his mother, Pamela Keris-Rubinson, accusing him of embezzling over $420,000 from his late father’s company Thoroughbred Music Inc. Evan Rubinson denies the accusations.