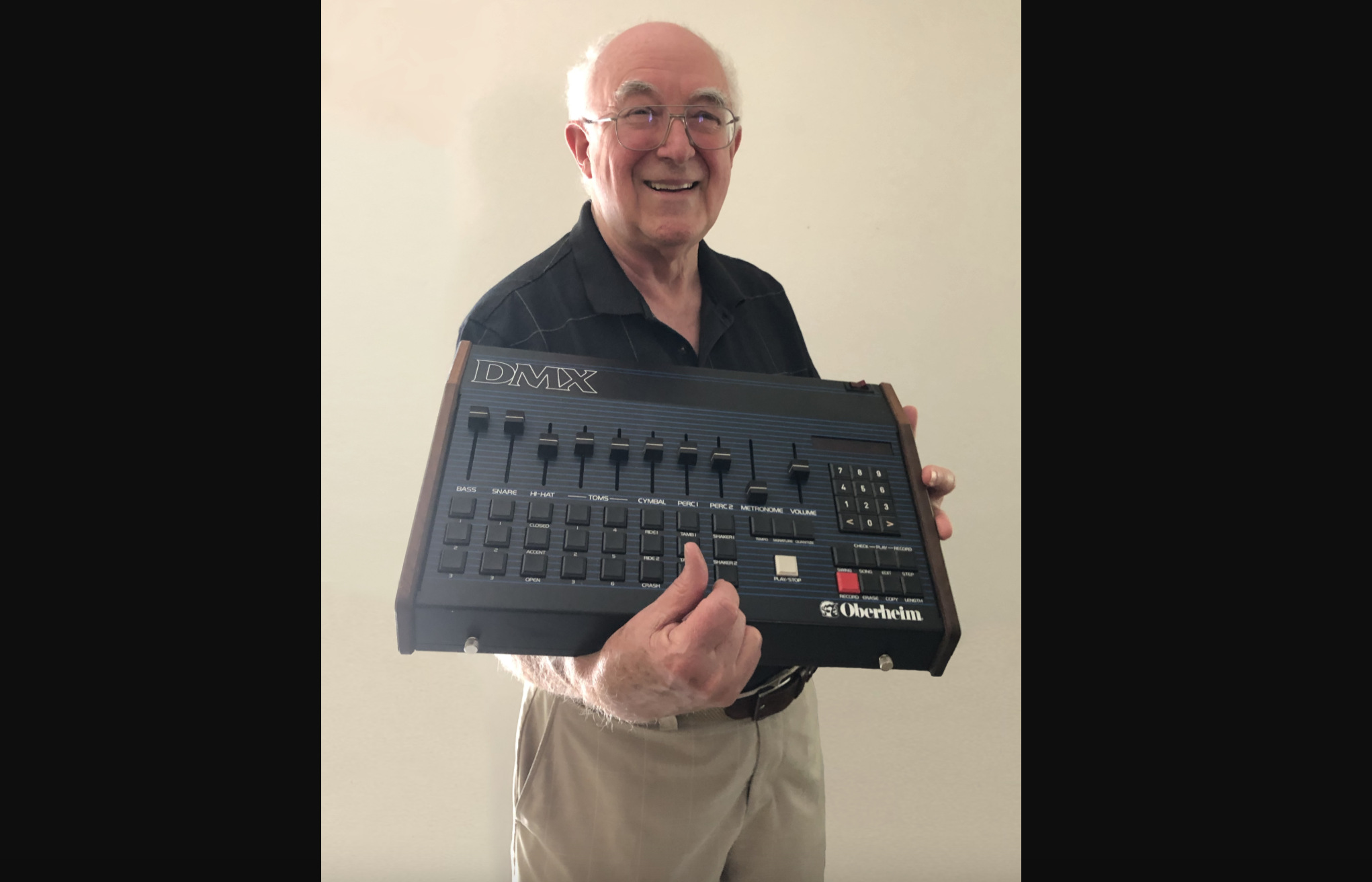 Music Tribe Returns the Oberheim Trademark to Its Eponymous Founder

After 36 years, Tom Oberheim once again owns the trademark to his name and brand, thanks to a recent deal with Music Tribe, which owns Behringer and other brands.

Tom Oberheim started Oberheim Electronics in 1970 and through the ‘70s and ‘80s became one of the most revered and recorded makers of polyphonic analog synthesizers. After many years of success, Oberheim Electronics had to file bankruptcy in May of 1985 when its lender decided to no longer fund the company, and all of Oberheim’s trademarks and other assets were sold off by the bank. In 1988, Gibson acquired the rights to the Oberheim name, and for about 20 years produced Oberheim-brand products independent of Tom.

In 2009, Tom Oberheim was encouraged by many musicians to re-enter the synthesizer market, resulting in a new generation of the SEM (Synthesizer Expander Module) based on his original SEM design from 1974. This quickly evolved into a range of SEM-based products over the next several years.

“Tom Oberheim is a pioneer of analog synthesizers, and our whole industry owes him a debt of gratitude for his innovations,” adds Uli Behringer, founder of Music Tribe. “When we learned that Tom was still interested in making his own products with his original name, we knew the right thing to do was to transfer all of our Oberheim registrations back to him.”

“Thanks to Uli and the team at Music Tribe and Behringer, I own the worldwide rights to my name for the first time since 1985,” added Tom. “It is a wonderful homecoming, and it is a thrill to once again be able to have the Oberheim name and logo placed on my products.”

Tom recently shipped a small production run of a new TVS-Pro Special Edition model, which are the first synthesizers from Tom to carry the Oberheim brand in many decades.