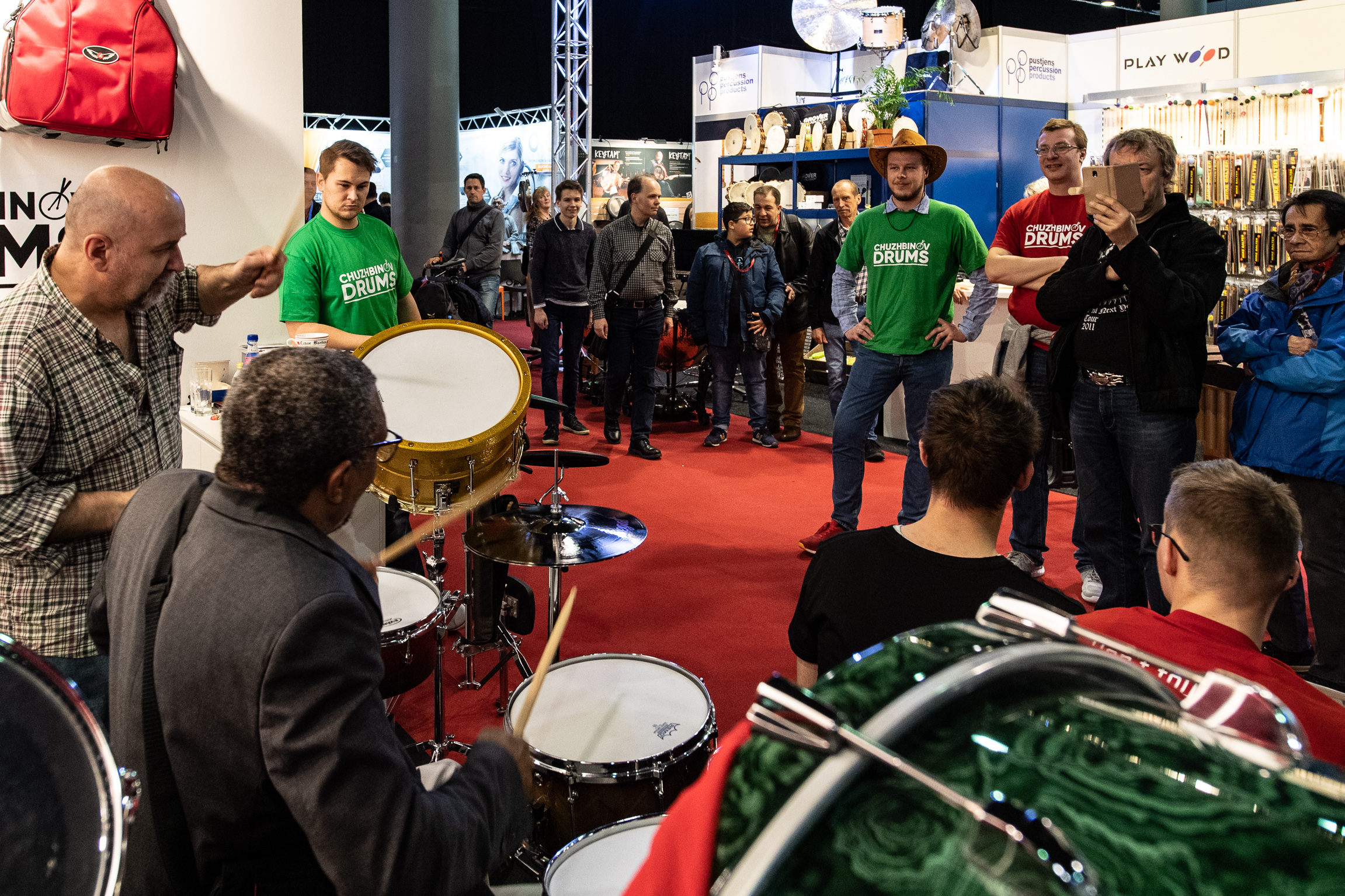 The consumer trade fair formats Musikmesse Plaza and Musikmesse Festival will not be held in April 2022 as previously planned, owing to the current situation and the short lead time involved.

Organizer say hygiene rules made planning very difficult above all for large-scale concerts by international artists, concerts in clubs and unusual locations, and music education events. The dramatic transformation in the instrument market, where over 70% of sales are now attributed to a small number of online retailers, has already had a very negative effect on the Musikmesse trade exhibition in recent years and is one of the factors driving the transformation from a B2B to a B2C event. In view of this, Messe Frankfurt will no longer be continuing the B2B part of the Musikmesse but instead will restructure music-related B2C formats at a later point in time.

As a specialist trade fair focusing on professionals in the event industry, Prolight + Sound is not affected by this and will take place as planned from April 26-29, 2022, kicking off the Frankfurt trade fair season on the Frankfurt exhibition grounds.

Stephan Kurzawski, Member of the Extended Board of Management of Messe Frankfurt: “We would very much have liked to set up a new event in April with B2C activities relating to the Musikmesse, featuring festival activities from other attractive fields within the cultural and creative sectors, but unfortunately this kind of consumer event is subject to conditions that require a longer planning period. For this reason, we are planning to restructure and expand the B2C event concept for a later point in time.”

The business-to-business section of the Musikmesse is not being continued at present. As Stephan Kurzawski explains: “The market concentration in the musical instruments business – where a small number of online retailers account for over 70% of the market in Germany and neighbouring countries alone – is changing the market and ordering behaviour significantly. This means that it is not commercially viable to organise a B2B trade fair. It has always been part of our long-term Musikmesse strategy to provide more and more content for the general public above and beyond the musical instrument business and, together with people from all over the world, to celebrate a festival of music in Frankfurt. We see formats like the Musikmesse Festival and the Musikmesse Plaza having a bright future as part of a new concept.“

In future, the focus will be on attractive offers that will increase interest among the general public in music and entertainment, that will bring people together for high-calibre concert events and that will allow people to experience the cultural diversity of the Frankfurt region.

More information as it's available, go to www.musikmesse.com.