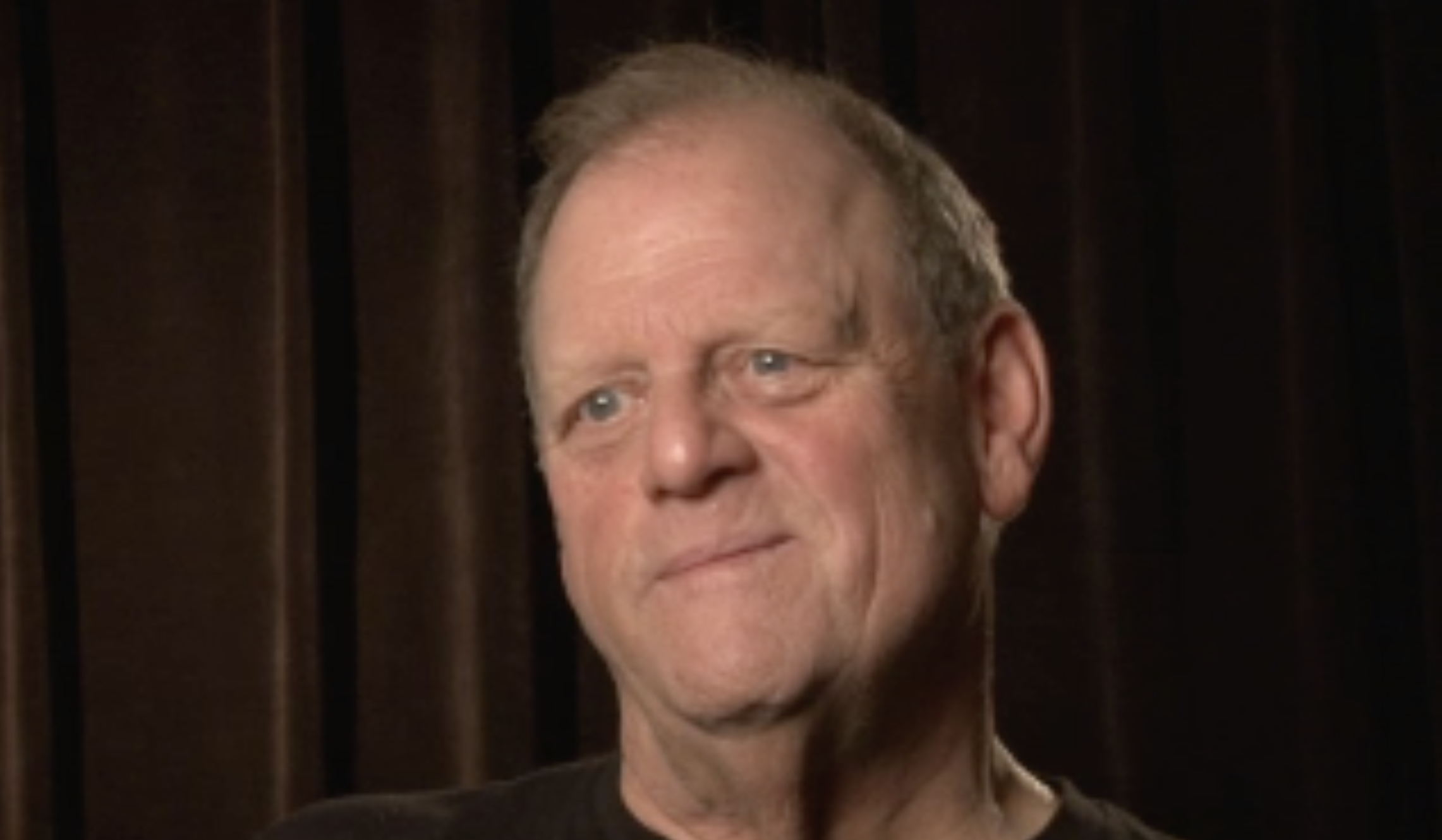 We are saddened to share the news that David Gantz, a long-time manager at Steve’s Music, passed away on Nov. 30, 2021. David was one of the earliest employees at Steve’s Music and remained with the company until his retirement in 2017.

On Facebook, Steve’s Music shared the news: “It is with heavy hearts that we announce the passing of a dear friend, colleague and legend; Mr. Dave Gantz. He was an integral part of Steves Music, from the very beginning. He will be missed beyond words.”

Shortly after learning that one his oldest friends had passed, Steve’s Music Vice President Michael Kirman was kind enough to share this heartfelt message with Canadian Music Trade:

I've been sitting at my computer for a while trying to write. All these emotions, the realization that in just a few short months would have been my father's tenth anniversary of his death. Followed by many of the "first generation," the peers I grew up with, started my professional life, my mentors.

Everyone called him Boog. always smiling and laughing, a gear-aholic. He knew everything about guitars and amps.

Loved by all that knew him… clients, suppliers, co-workers. Dave was big practical joker, often you’d hear a laugh, and under his breath, so just those around him can hear, ‘watch this...’ His favourite victim was Bill — we would Often hear Bill's "Aw Dave!" while Dave casually walked by the office giggling.

We share cousins. Dave's aunt was married to my great uncle (Steve's mother's brother), so as the old story goes, what did that make us? Well, we all grew up at Steve's, so we were all family; related, not related, and a whole bunch of everything else.

Dave was among one of my earliest mentors. He was one of my first “bosses” at Steve's. At 15, wanting to work and earn money to get my driver's licence and a save up for a car. I had to interview with Dave (and the late Sheldon Sazant). Once being hired, I'd walk over to Dave's house at 7:45 a.m. and get a lift in with him. We’d often also be giving his wife a lift in to work. We always arrived a good half hour before opening, always amongst this first to great you in the morning. Humming a song while working, occasionally blurting out a lyric or two, often playing air bass walking through the store.

A unique experience, going from boss to mentor to co-worker, but every step of my transition, Dave always made it seem easy and natural. Of course, thinking of Dave you can't help but think of the late Sheldon. The dynamic Duo. A team that worked off each other's strengths. Both left us too early and are greatly missed by all.

[Steve’s Music salesman] Lenny Lanteigne wrote this to me:

Dave was with us from the very beginning.

He had a very “unique” way of communication with Steve that often left of trying not to laugh out loud. His ability to communicate with staff and clients always kept them coming back. He could spend hours discussing a tube or a cable because he loved talking to musicians.

Dave was a complete gear head. He knew everything about every guitar and every amp and had pretty stern opinions on picks even. He had a weakness for basses and loved playing them during down times.

His relationships with suppliers and manufacturers were the stuff that legends are made of. (If only we could print them all.) A random guitar showing up on the reviving dock with “PO DAVE” written on it, left our purchasing department rattled.

Dave Gantz was a proud father, a dear friend, and we are fortunate to have had him as part of the Steve’s family. His passing leaves us with an unfilled void.

CMT sends our deepest condolences to Dave's family and many friends at Steve's Music and around our industry.