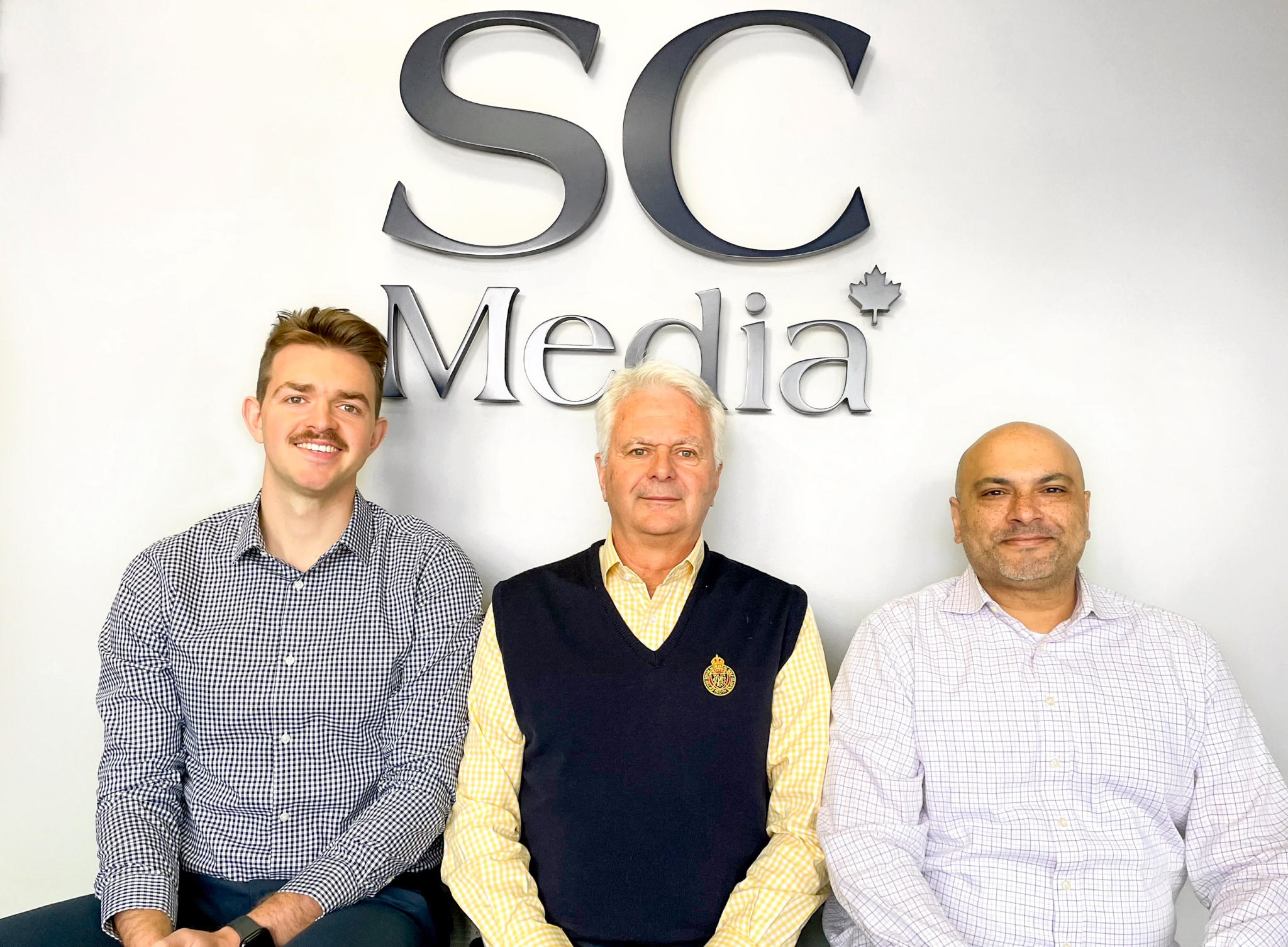 “We are delighted to appoint SC Media as Solid State Logic's exclusive distributor for the Canadian region. The company is uniquely positioned to support both SSL's professional audio and ACP sectors," says SSL Managing Director Nigel Beaumont. "With a deep legacy of expertise in audio consoles and a shared commitment to providing the best possible service to our end users, we look forward to extending our footprint in the Canadian region."